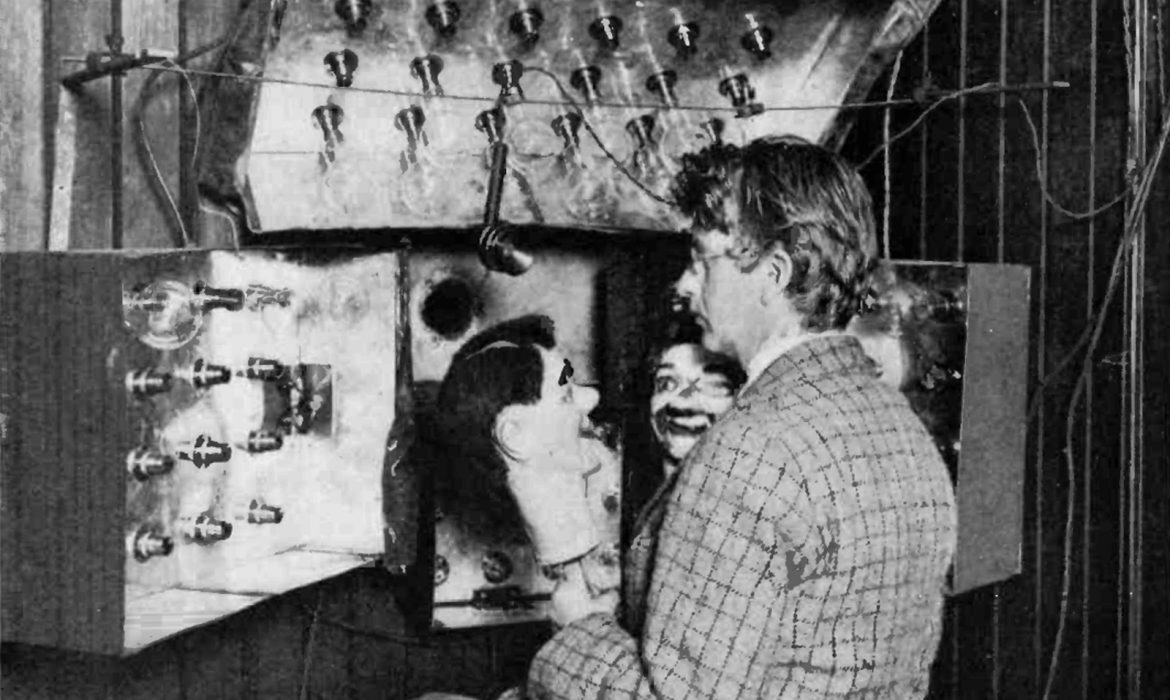 When British inventor John Logie Baird first presented a functional television system on 25 March, 1925, in London, nobody could have possibly predicted that within less than 100 years, the average westerner would spend 10 years of their life watching TV. Following his invention, TV broadcasting developed mainly as a public service, being the domain of governments (except for the business-oriented US, unsurprisingly). Europe learned its lesson from the US after the Second World War and allowed the introduction of commercial TV broadcasting. The focus of this article will be principally on the development and current operating methodologies of the public sector. The principal objective of public broadcasters is public service, i.e. “speaking to and engaging as a citizen”. The British model is generally accepted as a standard definition and embodies the following characteristics: universal geographic accessibility in which all parts of the nation must be serviced; universal appeal by which all sectors of the community must be able to find something interesting; attention must be given to minorities in order to achieve balance, a feeling of inclusion, a contribution to national identity and a sense of community; a clear distance from commercially vested interests; funding from either licence fees or taxation together with a certainty of universality of payment; striving for quality programming rather than financial figures, and regulatory guidelines that liberate rather than restrict broadcasting content.

In addition to the general guidelines, every public broadcaster should also encourage technological innovation, maintaining a leading position in research and development in line with its mission. On the subject of technology, it is incumbent to work in partnership with other organisations and to deploy the highest standards of R&D and new technologies. Today, these technologies are advancing at breakneck speed; viewers’ expectations are growing at a similar rate. It is, therefore, necessary for all technologies associated with both operations and management to keep pace with these rapid developments. A classic example of such change would be television archives which have transitioned from huge physical libraries of reels through digital cassettes and into different types of digital storage.

Whilst in the past, we had miles of shelves of structured and well-described content which required physical manipulation together with a perfect description and categorisation of the content, today, the modern broadcast station has made its life easier by storing such content on highly accessible servers. Using a modern management tool such as Provys, operators can exploit all the benefits of full-text search, automation and even AI to locate and retrieve any required content, literally in a split second. Thus, broadcasters can do much more with less, meaning less time, effort and staff, to improve efficiency and the general quality of programming, including, for example, catering to minority interests, which may require different operational procedures. And this is particularly important in the public service sector which usually operates with licensing conditions that require this. By choosing a supplier with wide experience in this sphere, a public broadcaster can be empowered, even with their fixed budget limitations, to compete successfully with commercial stations who enjoy the advantage of more flexibility and funding options. In addition to daily operations such as planning, scheduling and traffic, modern software-based management tools are also extremely useful in reducing costs and streamlining the complex tasks of in-house production, a traditional activity of public service broadcasters. Furthermore, these systems, especially resource management and capacity planning, are able to shine an “IT spotlight” on the activities of operatives, alongside the spotlights which illuminate the events in the production studio. As a result, “the introduction of such modern systems may experience resistance from operatives who have previously been able to somewhat hide their efficiency in the shadows. But invariably, these solutions can provide a shining example of how technology can save costs and light the way to a bright future for broadcasters” says Jan Hrdlicka, Managing Director, Provys.